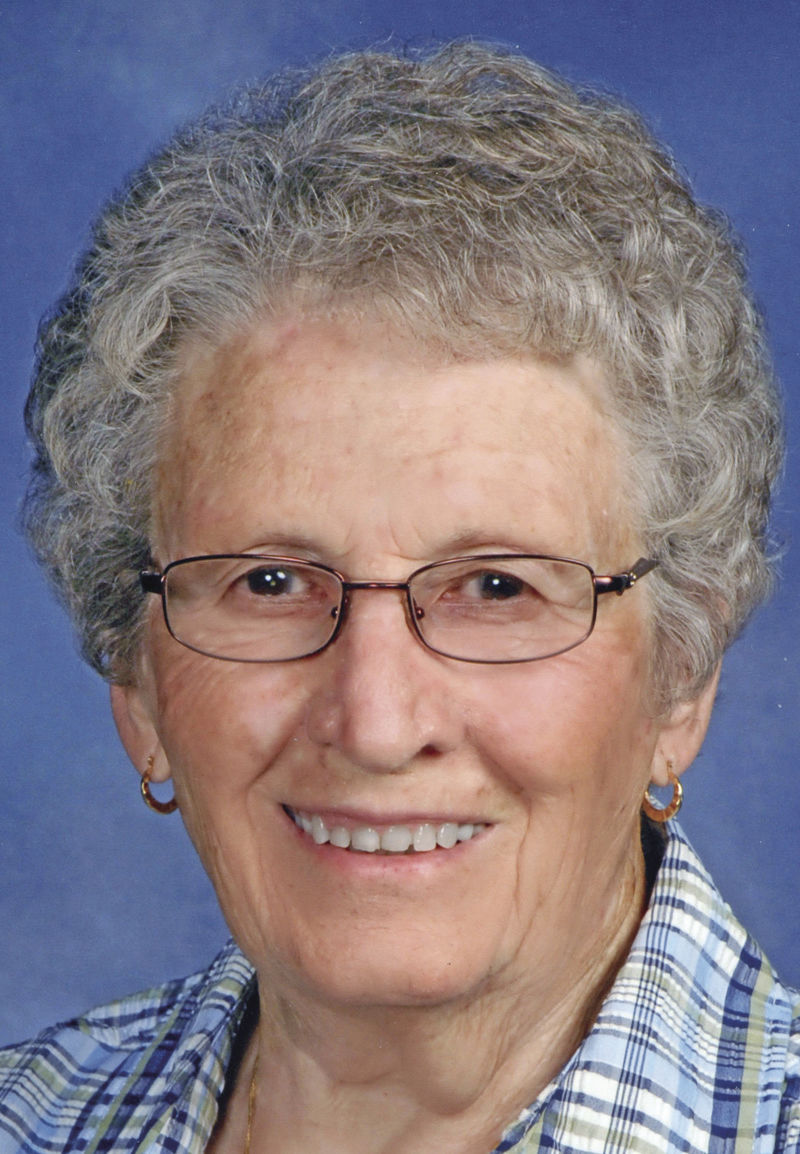 She was born on October 5, 1927, in Ste. Genevieve, a daughter of Fred Schilly and Clara (Kertz) Schilly.

She was married to Glennon J. Werner on October 22, 1949, and he preceded her in death.

In addition to her parents and husband, she was preceded in death by one sister, Marjetta Henderson; one brother-in-law, Tom Henderson; and two grandchildren, Daniel and Brent.

She was a member of St. Agnes Parish, VFW Auxiliary, Ste. Genevieve County Memorial Hospital Partners and Daughters of Isabella.

She enjoyed quilting, gardening, camping, playing cards and she loved to spend time with her family.

Memorials may be made to St. Agnes School or Church.