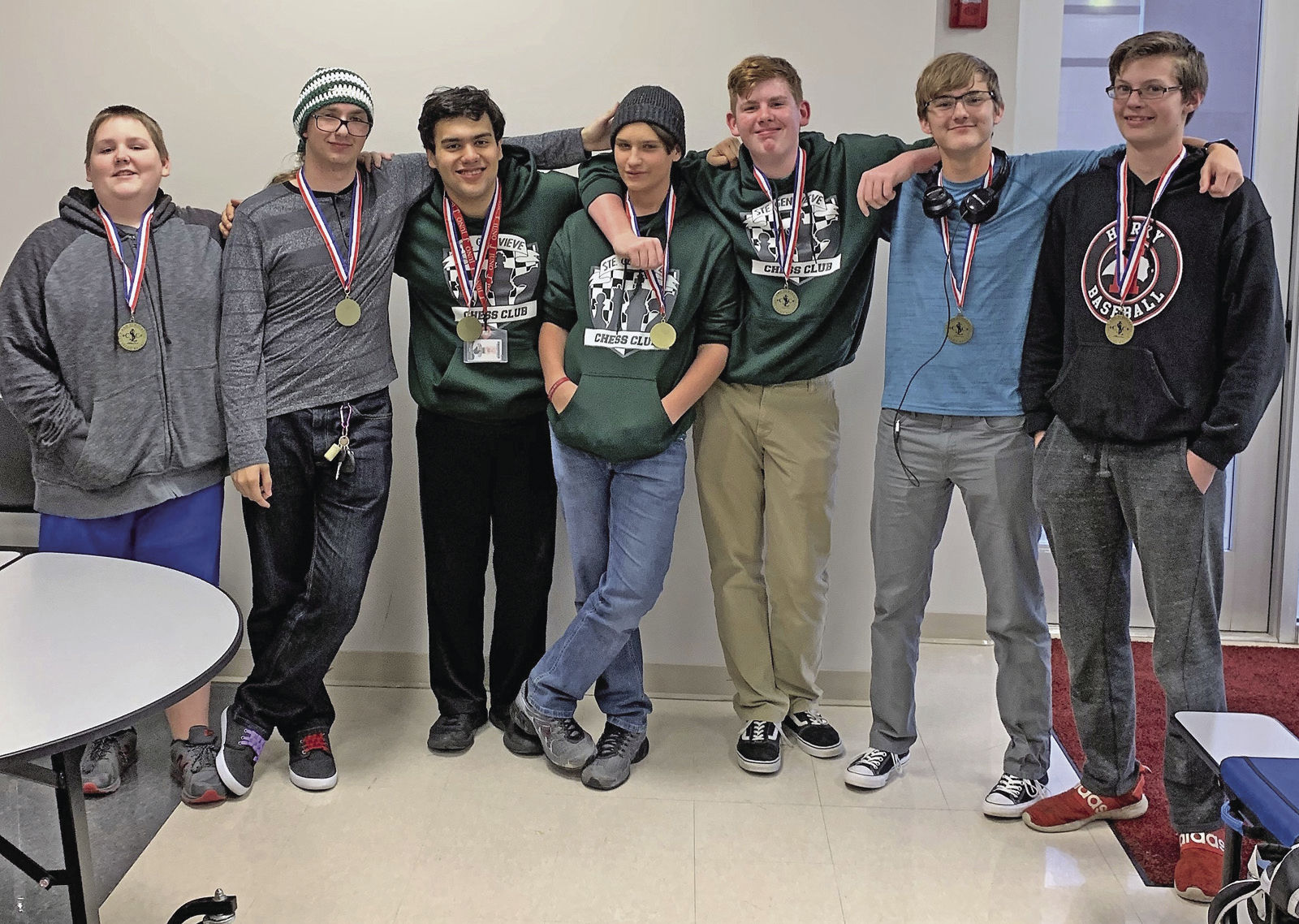 The Knights of the Square Table Chess Club at Ste. Genevieve High School has been busy this school year.

The Dragons defeated Herculaneum in a dual meet at Herculaneum, taking six of the top seven spots.

The Dragons traveled to the Chess Club and Scholastic Center in St. Louis and competed in the Knights Tournament against all ages and learned a lot.

The Knight of the Square Table hosted a Chess and Cheeseburger event at the Ste. Genevieve McDonald’s restaurant and had a great time playing chess and eating more than just cheeseburgers.

The Knights of the Square Table will be back in action in January with the middle school players taking on Park Hills Central and West County in dual matches at the beginning of the month and will wrap up their season at the end of the month with a conference tournament.

The High School team will be traveling to St. Louis for three tournaments in January, February and March to compete against schools throughout the area.