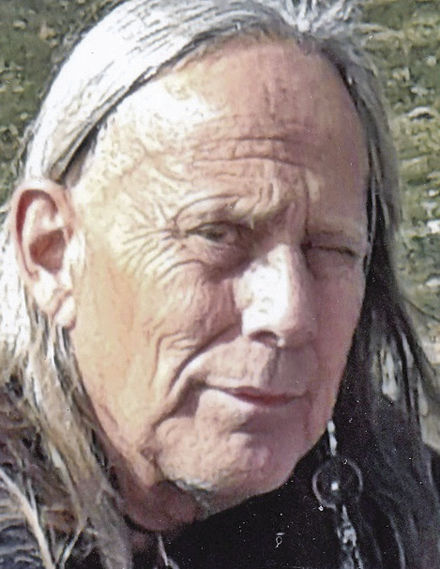 David Lee Allen of Perryville, died January 8, 2019 at his residence. He was 62 years old.

He was born October 18, 1956, on Kaskaskia Island, Illinois, a son of Glen and Ruby (Schmidt) Allen.

He is survived by one daughter, Amy Campos and her husband John of Toledo, Ohio; two sons, Michael Allen of Toledo, Ohio, Jessie Anton and his wife Brittany of Missouri; three sisters, Chire Pannier and her husband Bill of Perryville, Anna Stidham of Missouri, Kathy Allen; one brother, Michael Allen and his wife Vicki of Perryville; five grandchildren; and two great-grandchildren.

He was preceded in death by his parents; two brothers, Randy Schmidt, Roger Schmidt; and one sister, Marlene Roderique.

He was a self-employed landscaper. He was of Baptist faith.