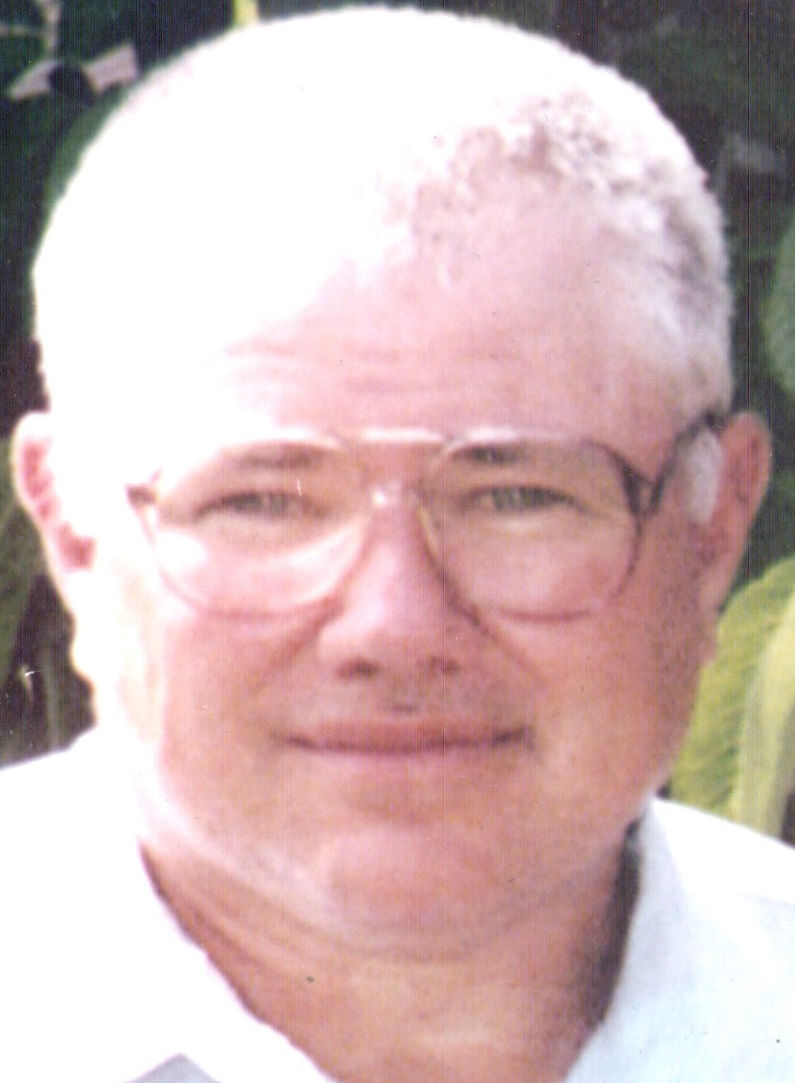 Berney “Dale” Jackson of Festus died on Tuesday, January 8, 2019, at Barnes Medical Center in St. Louis. He was 76 years old.

He was born on April 9, 1942, in Festus, a son of the late Rose Marie (Allgire) Jackson and Peter “Berney” Jackson.

In addition to his parents, he was preceded in death by one brother, Fred E. Jackson; one sister, Margie Hill; and one brother-in-law, Bob Hill.

He was a retired carpenter. He worked locally with Laiben Construction Co. and was a member of the St. Louis Carpenters Union Local No. 2216.

Visitation is from 1 p.m. until the time of funeral services at 2 p.m. Friday, January 11, at Vinyard Funeral Home in Festus. Rev. Glen Wright of Festus will officiate. Burial is in Presbyterian/Methodist Cemetery in Festus.

Memorials may be made to the Leukemia and Lymphoma Society.