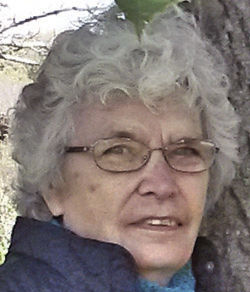 In addition to her parents and husband, she was preceded in death by one brother, Marvin H. Schaub.

A graveside service was scheduled for 11 a.m. Tuesday, January 8, at Valle Spring Cemetery. Monsignor Jeffrey Knight was to officiate. Basler Funeral Home of Ste. Genevieve was handling the arrangements.

Memorials may be made to Ste. Genevieve Sheltered Workshop or American Cancer Society.