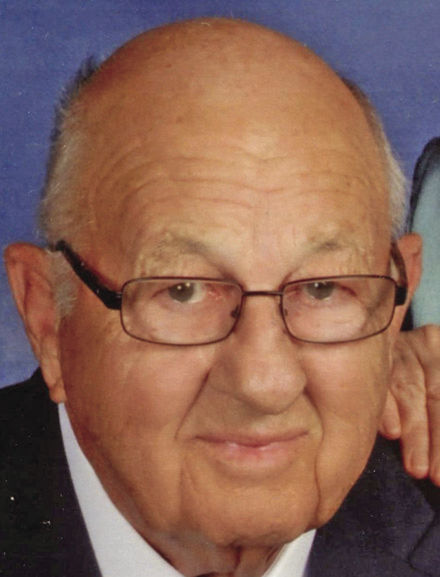 He was born on March 28, 1931, in Meta, Missouri, a son of Joseph Jaegers and Mary (Hoerschgen) Jaegers.

He was married to Viola (Lock) Jaegers on August 21, 1954, and she survives in Bloomsdale.

He was a Korean War veteran in the U.S Marine Corps and a member of the Veterans of Foreign Wars and American Legion.

He was a member of the Mid-American Lumberman Association.

He co-owned and operated the County Do-It Centers in Ste. Genevieve and Bloomsdale for many years.

Memorials may be made to St. Agnes Church or to Masses.