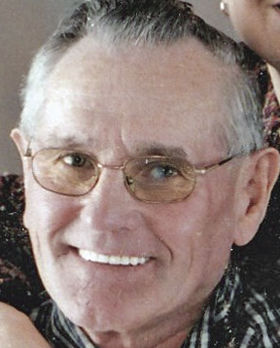 He was born February 16, 1942 in Ste. Genevieve, a son of Xavier Charles and Margaret Catherine (Abt) Pfaff.

In addition to his parents and first wife, he was preceded in death by one granddaughter, Danielle Pfaff; and one brother, Anthony Pfaff.

He was a retired mine truck driver for Mississippi Lime Company in Ste. Genevieve. He was a member of St. Vincent de Paul Catholic Church in Perryville, American Legion Post 133 and Elks Lodge No. 2701. He was a U.S. National Guard veteran of Vietnam.

Memorials may be made to the Alan Lyss Cancer Center in Ste. Genevieve or St. Vincent Catholic Schools in Perryville.